Summary of May - Helsingborg Design LAB 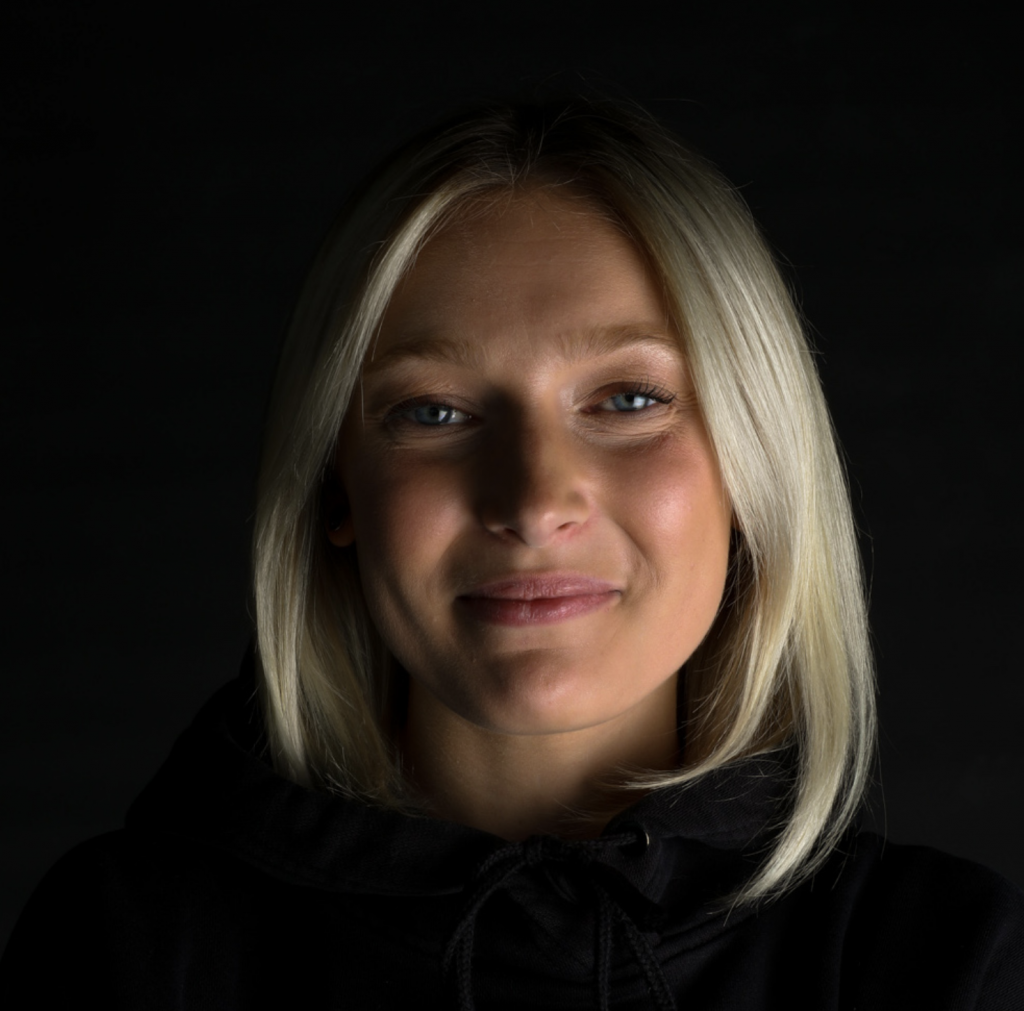 Let’s do a summary of May! Here you can read about a little different news and updates in social media, such as Instagram Reels, Meta updates and TikTok’s new service for creators.

The majority of the examples we’ve seen of Zuck and Co.’s imagined Metaverse to date involve completely engrossed virtual reality and digital spaces that enable an infinite range of interactions. In line with this, Meta reportedly plans to release four new VR headsets over the next two years, according to a report from The Information based on Meta’s plans.

Meta plans to release Project Cambria, a high-end VR and mixed Reality headset that bills as a unit for future work. In fact, Meta gave a first look at the Cambria headset at the end of last year, which seems to be a more surrounded device.

More users get more time to film their Reels as Instagram now extends its 90-second Reels test to more users. Instagram started testing longer Reels only in February and various users have seen the option appear in the app since then. Instagram is currently adapting its video offering around the Reels format and Instagram manager Adam Mosseri noted already in December that: “We will double our focus on video and consolidate all our video formats around Reels”.

Pinterest continues to develop its video offerings, this time through the launch of a new separate “Pinterest Tv Studio” app designed to enable creators to livestream with multi-camera capabilities and enhanced editing tools. Livestream shopping is already a big business in China, where revenue from live shipping is forecast to reach $ 400 billion by 2022, representing almost half of all e-commerce spending in the United States last year. In addition, livestream trading is also more popular with younger audiences.

In the middle of a period of broader change, LinkedIn says that almost half of all employees are considering changing roles in 2022, as they re-evaluate their options. When you take into account the work from home and changing expectations of younger employees, it is clear that people are looking for more from their daily roles. Purpose and flexibility are now key factors in retaining top talent.

With this in mind, LinkedIn has now published a new guide on Employer Branding, which contains a series of notes on how to maximize your employer role. This eight-page guide has content that can help increase potential candidates at various stages of the journey.

Instagram has launched a first test of a new full-screen variant of the main feed, which makes all content now look much more like TikTok. Instagram has already said that they are working on adapting their flow around reels, given the popularity of the format, while Meta last week noted that Reels already make up more than 20% of the time people spend on Instagram.

Eventually, Stories will also change according to some users who have already been tested. This then means that the story will only be visible on the profile picture of the profile, as the flow will cover the entire screen.

TikTok wants to make it easier for creators to monetize their clips through a new program they call “Branded Mission”, which will enable creators to share what are essentially brand content challenges. Here, the brand can then choose from the submitted clips for its advertising campaigns.

The selected creators will then receive a payment, although the payment amounts, at least at this stage, will not vary depending on individual video performance. Instead, each assignment will list revenue potential, based on how much the brand is willing to pay.

If you have a question about the summary of May or want to get in touch with us here at Helsingborg Design LAB you do it easiest here!